After years of resisting, SammyK finally drank the Docker Kool-Aid for his everyday client work. We talk about his transition from Vagrant to Docker and some bumps he hit along the way. 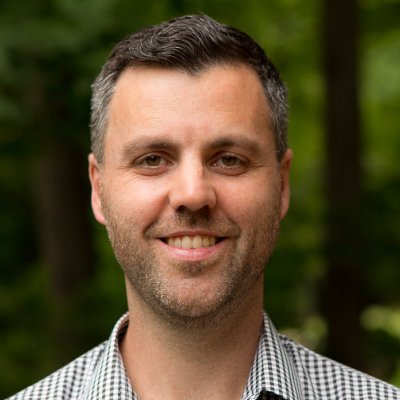 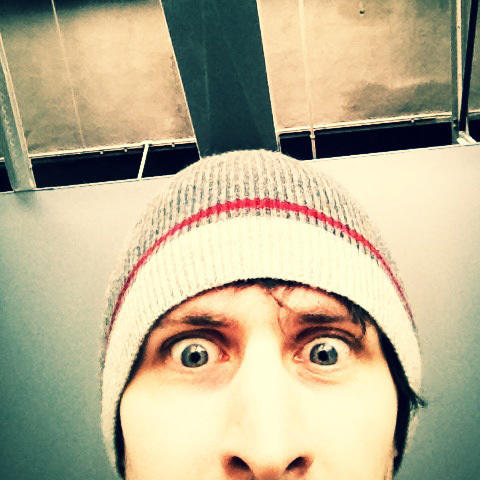 My transition from Vagrant to Docker Show Summary

You can submit a form on phproundtable.com with any ideas you have for topics that can be discussed on the podcast.

The last episode about Docker was Episode 48.

Brand new stickers are available (much smaller!), and will be sent out for the Developer Shout-Outs.

Discussion - The panel talks about...

When to use the --rm flag

Q: Why would you create it, only to delete it again after it's done?

Docker Compose settings are saved inside the docker-compose.yml file in your project root.

docker up and docker down:

Running docker up will usually do docker build for you:

With Docker version 2 & 3 - you can specify named volumes:

There is a speed drop with Windows / macOS:

Docker as a product has stabilised significantly over the years, and is now much easier to use. It's getting better and better, and a lot of the rough edges have been "shaved off".

You can stack multiple configuration files on top of each other:

Docker is greater for the state-less part of your application, i.e. your code.

Everything else should probably be pushed out to other services (Amazon RDS, Redis, etc).

You can use Docker Machine with Amazon / Digital Ocean, to set up your machine.

It allows you to run things from your local machine. You can run Docker Up regardless of whether you're working on your local environment, or your production environment, which is pretty nice.

Under the hood, Docker is pretty much just a HTTP API. The Docker command is literally just an API client!

A registry for storing your images. You can access public images, or you can pay to store your private images there.

On your docker server, you would then pull those images down from Docker Hub (or a similar service).

Updates could be as simple as:

Allows you to run multiple instances quite easily, and will do the rolling release for you.

There are ways to set this up with EC2. ECS orchestration service is free, you just pay for the actual EC2 usage.

Q: Vagrant allows us to simply connect using vagrant ssh. How do we do something similar with Docker?

Thank you, Ed Finkler for your great work on @OSMIhelp! A $50 Amazon gift card from ZendCon 2017 is on its way to you.

Join the best and the brightest in PHP in Las Vegas this October.

Thank you Shane Smith for authoring the show notes for this episode!