Adding tests to php-src is a great way to get involved with PHP internals. Don't know how to get started? You're in luck. TestFest 2017 is going to be a thing in September. User groups and individuals around the world are going to organize to learn how to add tests to PHP and become official internals contributors.

It has been 7 years since the last TestFest in 2010. We chat about how to get involved with TestFest 2017. 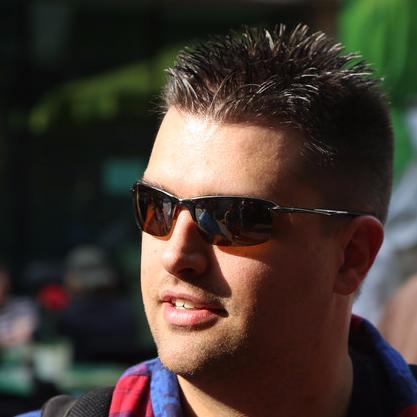 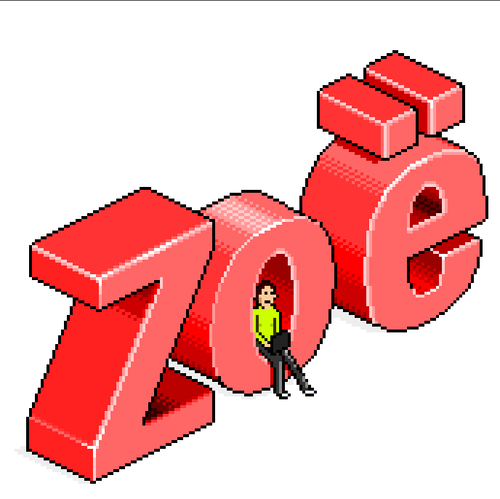 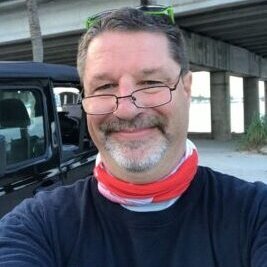 How do I get involved?

Do I need to know C to contribute tests? Thank you, Khayrattee Wasseem for being so involved in the PHP community despite being so remote. A $50 Amazon gift card from ZendCon 2017 is on its way to you.

Join the best and the brightest in PHP in Las Vegas this October.