Despite the fact that there was never an official release of PHP 6, it was going to be a real thing with a lot of great improvements to the engine and language. But why was this version of PHP never released? We talk with some previous and current internals developers to hear the story of what happened to PHP 6. 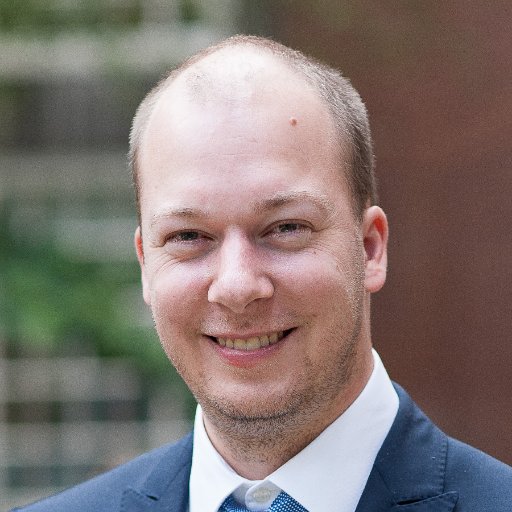 What happened to PHP 6? Show Summary

What was the plan for PHP 6?

What is the legacy of PHP 6's collapse?

What can we learn from PHP 6?

Thank you, Simon Welsh for your contributions to HHVM and other OSS projects. A $50 Amazon gift card from Laracasts is on its way to you. 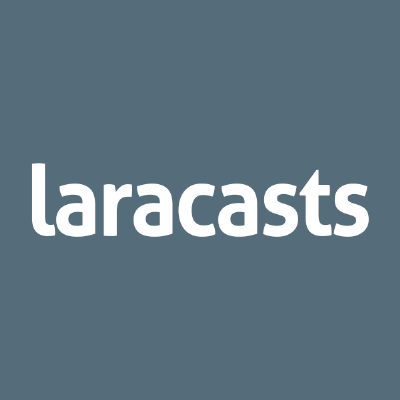